Name
Paul Amato
Job Title
President
Company
Amato's Auto Body
Bio
Amato’s Autobody, Inc. had its humble beginnings with just a one man operation out of his family’s garage when he was barely out of high school. Since then, he’s expanded the business several times over to become the leading specialist in his field in the entire San Diego area. Headquartered in Sorrento Valley, a facility where the 805 and 5 freeways meet, Paul and his team have serviced the San Diego area for over 38 years. With over $14 million dollars in sales annually and without any DRP affiliation, Paul’s dedication to excellence has earned him an unprecedented fifteen certifications from car manufacturers including TESLA, MERCEDES, AUDI, PORSCHE, LAND ROVER, Rolls Royce, Cadillac, and ASTON MARTIN, among others. With a work ethic that includes putting quality before all else, Paul instills in every employee, “to fix every car as if they’re fixing their own mother’s.”

To that end, over the past four years Amato’s has contributed over a million dollars to employee’s 401K as well as profit sharing. With a state-of-the-art two story facility decorated with a fine Art Deco style detail, Paul’s goal since he fell in love with automobiles as a child was to be the very best in the industry. His first car, a 1958 hard top MGA has a personalized license plate echoing that philosophy that reads, “DAA BEST”. 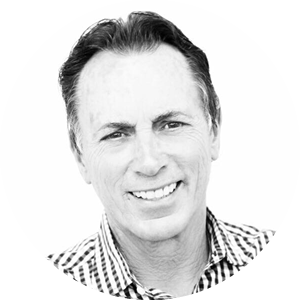